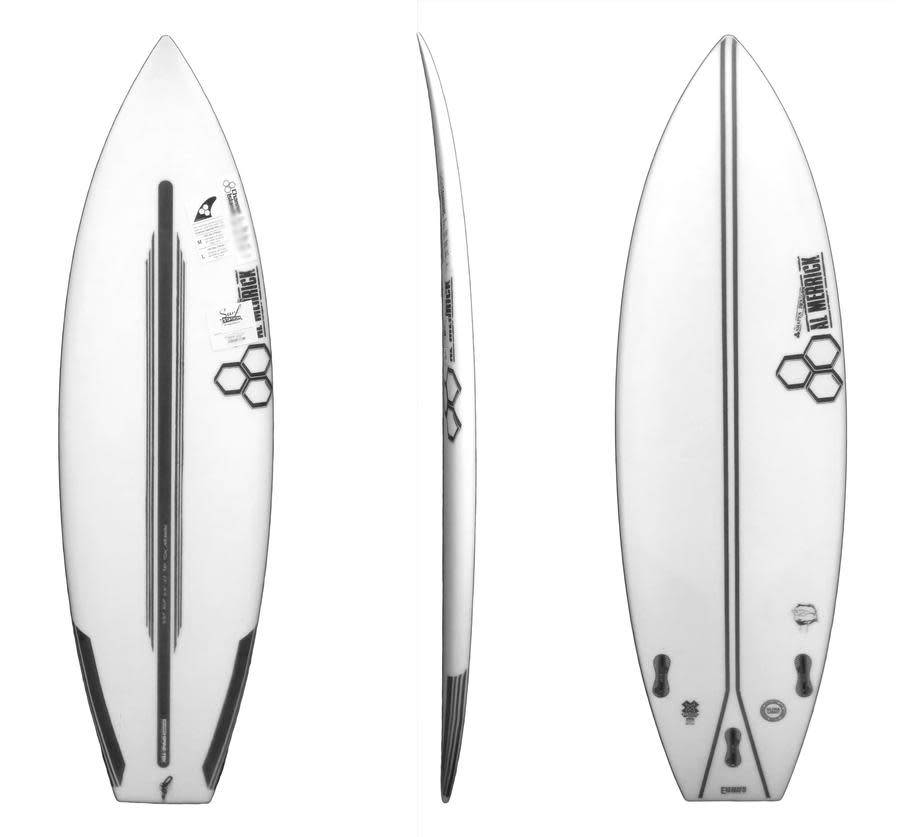 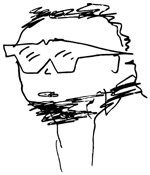 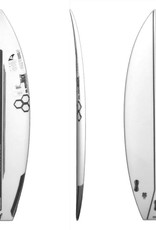 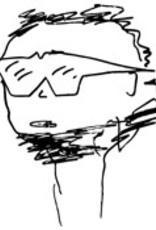 When something isn't broke, there’s no need to fix it. That said, Britt Merrick and Dane Reynolds still felt a few slight refinements would make an already epic board that much better.

A big fan of single concaves, Dane asked Britt to turn the original Neckbeard's double concave to single throughout. This changed the rocker landscape some, but in a very positive way—enhancing its wave entry, down-the-line speed, and overall control. They also widened the tail block 1/2” and added a slight hip, resulting in increased responsiveness and maneuverability.

Dane prefers the Neck Beard 2 as a tri-fin, but those that like quads may notice added down-the-line speed. It comes with a five-fin setup to get the best of both worlds. Available in both PU/PE and EPS Spine-Tek.

Add your review
0 stars based on 0 reviews